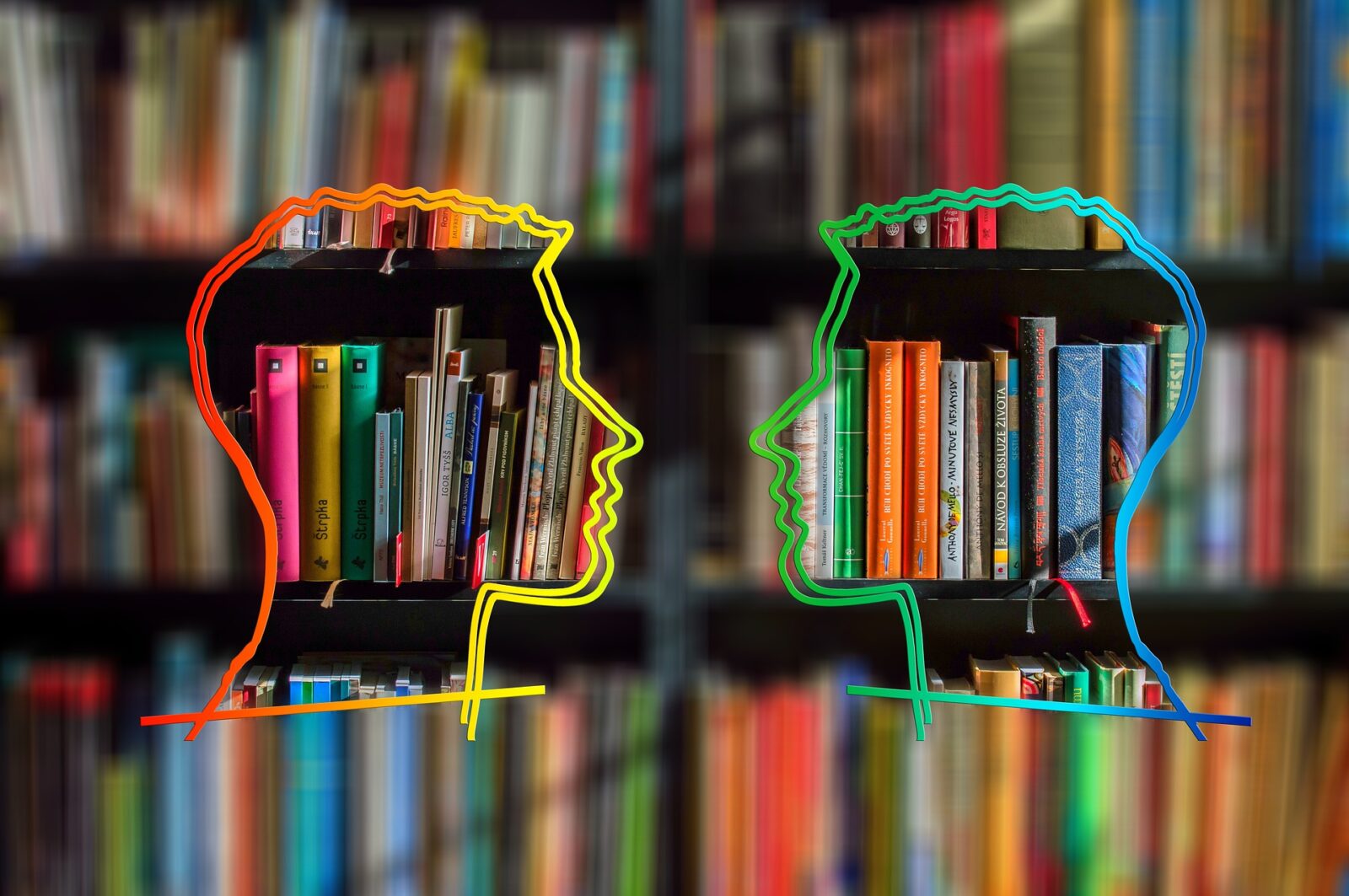 The AAUP-PSU collective bargaining agreement includes specific benefits and protections for new faculty members. In this first in a series of posts about the ins and outs of our contract, Matthew Cheney and Nicholas Helms sat down to discuss the advantages for new faculty of becoming PSU-AAUP members.

Matthew Cheney is Assistant Professor and Director of Interdisciplinary Studies at Plymouth State University. He is also Communications Chair for the PSU-AAUP. He is online at matthewcheney.net and on Twitter as both @melikhovo (generally) and @finiteeyes (more academically).

Nicholas Helms is Assistant Professor of British Literature at Plymouth State University. He is online at nrhelms.org and on Twitter as @nrhelms.

Matthew Cheney: Though I had been here at PSU in other job lines before this one, it was only a year and a half ago that I entered the tenure track, so this was my first time being covered by a contract. Did you have any previous experience with a bargained contract?

Nicholas Helms: No. Most recently I was an instructor at The University of Alabama, a “right to work” state. No unionization, no bargaining, no opportunities for either at competing institutions in the region.

MC: When did you first read through PSU’s contract? What did you think when you did?

NH: It was around the time of my campus interview at PSU. I believe my main reaction was “Wow, it’s incredible to see these protections, benefits, guidelines, etc. all laid out so clearly!”

MC: I had the same thought. The clarity was so helpful. It reduced my anxiety at the hiring stage, because I felt like I had a sense of the playing field.

MC: All the previous jobs I’d had had been extremely … vague … in job responsibilities, salary, etc.

NH: Yep. I went into my personal contract negotiation prepared to fight for some of my previous scholarship to count at PSU, only to be told, “Oh, we do that as a matter of course for all hires.” Eye-opening.

MC: The scholarship clarity was huge for me both for past and future because my scholarship is so weird and varied. Having the clarity of the CBA has made every discussion I’ve had about the expectations pretty easy.

MC: I am also forever grateful to whoever came up with the idea that new faculty have a pretty good chunk of professional development money for the first two years.

NH: Same! I have quite the lengthy list of books to purchase piling up.

MC: I’m really impressed by how thoughtful the negotiators were about the specific challenges for new faculty. There’s also the reduction in courses, which allows some time for getting your feet under you. And what new faculty at other teaching-intensive schools often don’t get, which is time for scholarship.

NH: Especially during this pandemic year, that reduction has been enormously important for me.

NH: I can’t imagine doing the new course prep required for my courses and the conversion required for the pandemic without that course reduction. The sheer fact of having a union, of having the potential to bargain, creates a real shift in morale for me.

MC: Yes, the sense of there being a body on campus devoted to the faculty, and having real power in shared governance.

NH: Even if we’re having difficult fights against impossible odds, being able to take collective action and make group statements is light years beyond feeling isolated and alone.

MC: Years ago, I was involved in unionizing the adjuncts on campus, and that was a big result. It ended up helping both the teachers and the administration, because previously there just hadn’t been a body on campus with any meaningful power to represent the adjuncts. And representation isn’t just about grievances, it’s also about communication. Having the channel of communication and discussion that is the union is huge.

NH: I think that having all faculty on campus represented by unions now is a huge win. And I’m really interested in seeing how those separate unions can push together on issues that are constant between different faculty ranks.

MC: Yes, I’m thrilled that all faculty are now unionized. I know the PSU-AAUP was disappointed when the labor laws clearly separated the contract faculty from the tenure-track faculty.

NH: It’s unfortunate, especially in that it creates extra work

MC: Often, in discussing the pros and cons of unions, conflicts are what get highlighted. And it’s a real thing — there’s an agonistic element to the union/management relationship — but I am at least as impressed with the ways that unionization makes collaboration and communication possible and efficient. It requires us to take time out of busy jobs to sit down and talk about stuff that we might otherwise push to the side, but which is hugely important to people’s lives and careers.

NH: Yes! Because otherwise it very much does get pushed to the side. Certainly lines of communication could always be more efficient, but not giving people a voice isn’t at all an increase in efficiency.

MC: Very true. And not having the opportunity to learn from each other. Bargaining isn’t just about making demands and coming to compromises on big disagreements. It is that, certainly, but it’s also about hearing out the other side’s reasoning. A lot of stuff in negotiations isn’t all that controversial, it’s just about trying to figure out how to make it work best for both administration and faculty. And I think the process of working through that, while slow and sometimes frustrating, leads to better results for the institution as a whole.

NH: It’s a chance to discuss, in practical terms, what we’re here to do. What our jobs are, and if we truly believe that systemic change is necessary, this is one site where it needs to happen.

MC: You’ve had experience on the job market recently. Do you think that a unionized faculty is an attraction for someone looking for a job? Is it a way that we might recruit great new faculty members?

NH: 100%. Choosing to be part of a unionized faculty is definitely an opportunity everyone should have! If you care about the crisis of higher education (like the devaluation of the humanities, the dearth of critical thinking in contemporary culture, the need for rigorous reading, writing, and analysis), I think being part of AAUP is a great place to start that work.

MC: Yes, definitely. And it’s fulfilling work. I keep thinking about something a friend said: She had been skeptical of unionization, then she got involved, ended up on the negotiating team, and it was both the hardest and most fulfilling service work she’s done in her time at the university. The other point I would make is that a union is only as good as its active members. There is no union without us. So I hope more and more people get involved.

MC: Folks who are interested in learning about membership can do so here at this site, and if they’d like to get involved in union activities, they should reach out to any member of the Executive Committee.